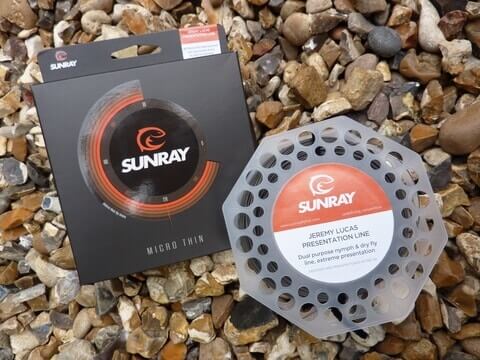 On a recent windy day a friend and I fished the Tongariro for a couple of hours in a wide upper river pool, we each caught 4 or 5 fish, was almost time to leave, I invited Mike to try my 5wt with a Sunray 5 wt floating line, I used his gear a 6 wt with a regular floating line.

Had explained to Mike, pull off a required amount of line and to cast without much force, as mine is a right hand retrieve reel his the opposite his first cast was mediocre, the second cast landed approx 5ft from the other bank, and overcast where he wanted it, the” expletives” at his surprise I cannot repeat, he was so impressed, he cast  time and again and into the wind simply because he could not believe the distance he was getting on a 5 wt and with this line.

Don’t take my word for it come and try one, oh and bring a credit card because you will want one.

You have Successfully Subscribed!

Are you ready to have a great day fishing?