Looking back over the past week fishing has been good from the main road bridge down stream, the upper river has seen a mixed bag with what appears to still be fish moving quickly and in

“pods”. This past Saturday saw big numbers of anglers on the river possibly as the TT was blown out after all the rain, more of which is predicted this week. Most anglers reported catching well conditioned fish along with spent fish as to be expected at this time of year.

The experts predict that the main runs of fish are still to come as Delta fishing has been “going off” it is going to be interesting, maybe as the barometer drops this week along with an approaching Southerly “things” might change ?.

My observations of Anglers was that many do not move at all, remaining in one spot casting to the same place, using very heavy bombs resulting in very unnatural drifts, fishing in parts of a pool which were never going to produce fish which is simply a lack of “river craft”,knowledge, many spending more time casting than fishing. We do offer to assist those Anglers who would like some advise ?. 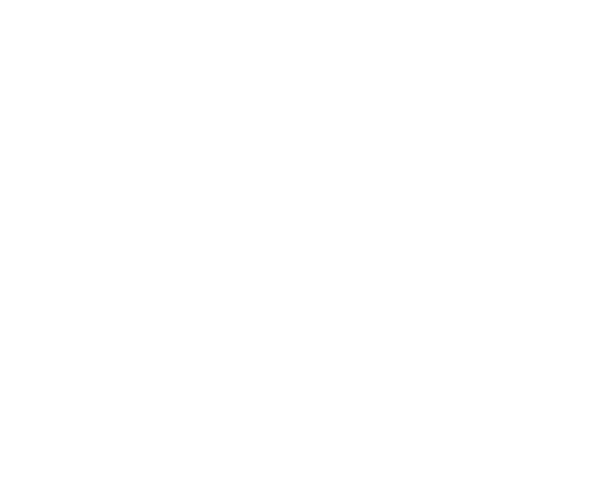 You have Successfully Subscribed!

Are you ready to have a great day fishing?